The real potential is shown in video above, demonstrated by Casey Neistat! 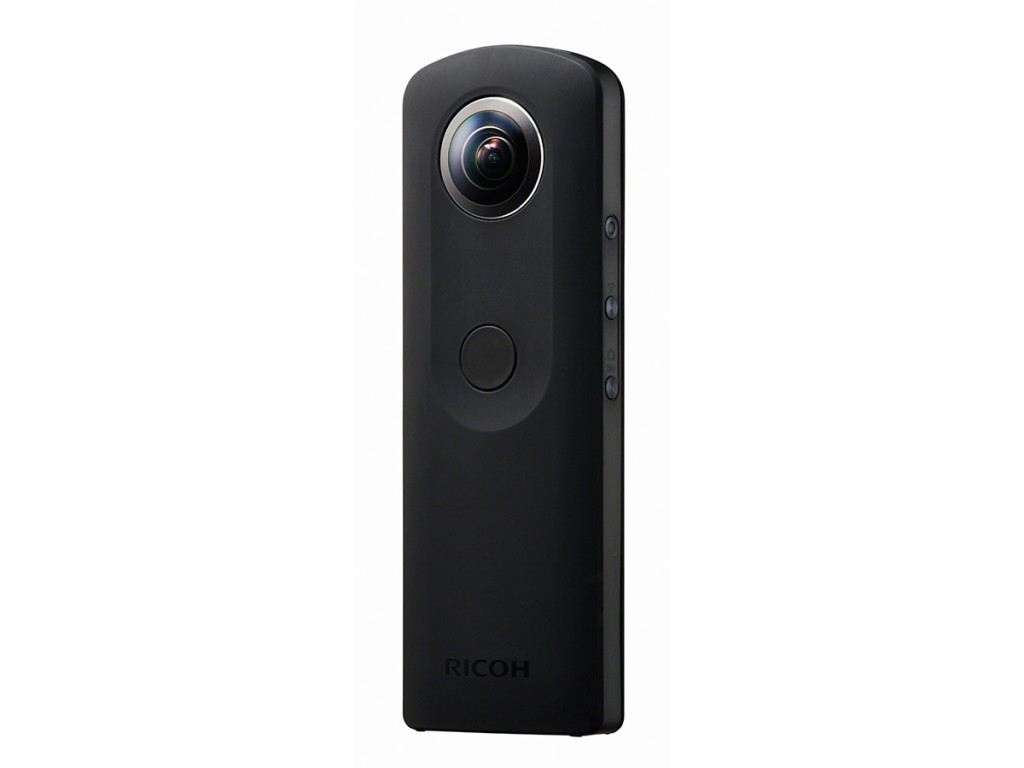 Ricoh has unveiled the latest version of its 360-degree camera, the Theta S. Thanks to two 12MP 1/2.3″ sensors, the S is capable of 14MP 360-degree still images, an improvement over the previous model’s 6MP images. Brighter F2.0 lenses, 1080/30p video and integration with Google’s new Street View app are all on board.

The Theta S uses a refined folded optics design to complement its boost in sensor resolution and, at 8GB, offers twice the built-in storage of the model before it. Given the large dynamic range often encountered in spherical views, the Theta is capable of analyzing multiple frames and performing high dynamic range processing behind the scenes. Its built-in Wi-Fi has seen a speed boost, though that may not mean quicker file transfer as the S’s images are larger. HDMI output is provided for live streaming, and the companion app now offers a live preview. 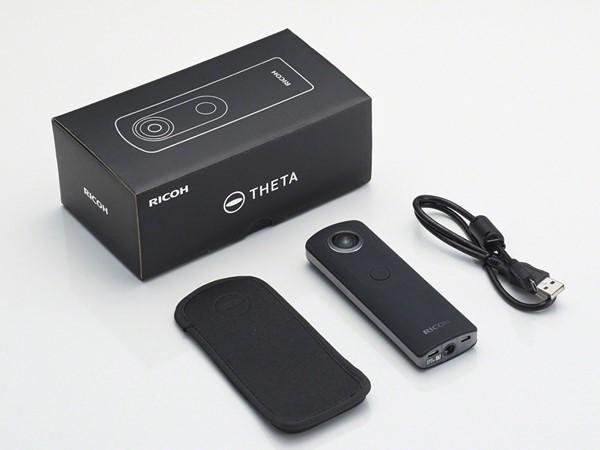 This website uses cookies to improve your experience. We'll assume you're ok with this by staying on this page. Accept Reject Read More

This website uses cookies to improve your experience while you navigate through the website. Out of these, the cookies that are categorized as necessary are stored on your browser as they are essential for the working of basic functionalities of the website. We also use third-party cookies that help us analyze and understand how you use this website. These cookies will be stored in your browser only with your consent. You also have the option to opt-out of these cookies. But opting out of some of these cookies may affect your browsing experience.
Necessary Always Enabled
Necessary cookies are absolutely essential for the website to function properly. This category only includes cookies that ensures basic functionalities and security features of the website. These cookies do not store any personal information.
Non-necessary
Any cookies that may not be particularly necessary for the website to function and is used specifically to collect user personal data via analytics, ads, other embedded contents are termed as non-necessary cookies. It is mandatory to procure user consent prior to running these cookies on your website.
SAVE & ACCEPT
Loading Comments...